Avatar startups have come and gone over the past few years, but the future that many of the entrepreneurs behind them originally imagined has proven more or less accurate. Apple is increasingly interested in avatar representations through Memoji, Mark Zuckerberg wants Facebook to be a metaverse company, and platforms like Roblox where users enter a virtual world and buy accessories for their character have never been more popular.

Facemoji is building a plug-and-play tech platform to help game and app developers put avatar systems into their apps with the startup’s SDK. Facemoji has raised a $3 million seed round led by Play Ventures with participation from Twitter and Roosh Ventures, alongside some angel investors.

The startup’s lightweight solution leans on its own rendering pipeline, with the team noting that most other players in the space lean on Unity plugins that many developers don’t want to deal with. They also already have a full, diverse system of avatar art that developers can lean on out of the box if they so desire. 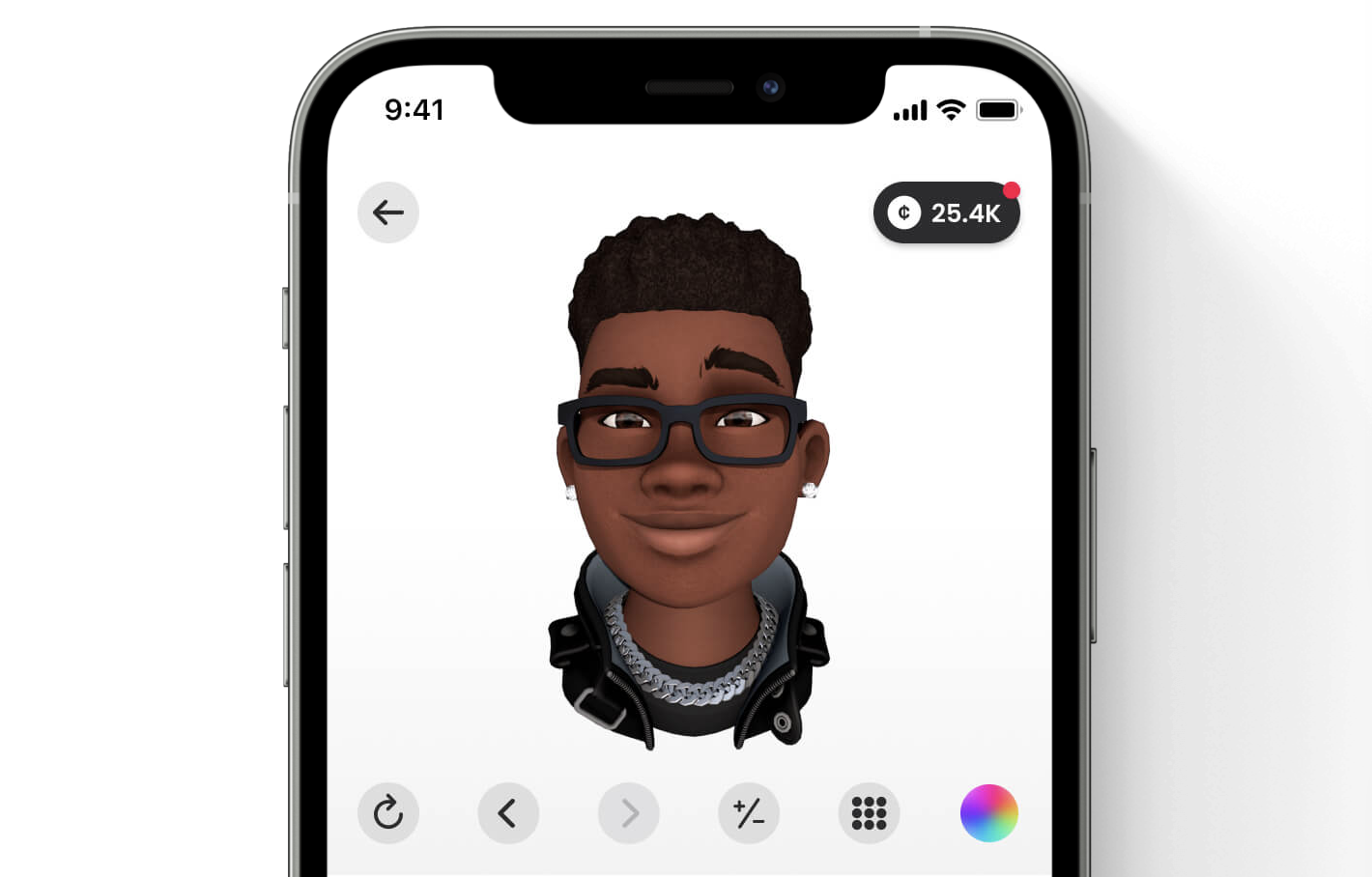 Facemoji believes that more game-makers want to easily build their own avatar systems but don’t necessarily want to plug into other networks. The Achilles heel of most early avatar platforms has often been the ambition to build a consistent cross-platform avatar system that functioned as its own metaverse. It makes sense for the startup building the product and users, but for game-makers, leaving that slice of the platform opportunity on the table was a waste.

Read Also :   The Ncase M1, a Crowdfunded Marvel of a PC Case, has been Discontinued

Facemoji says they don’t anticipate Apple opening up Memoji to the developer community and that Snap is a more salient competitor. Facemoji’s startup competitors have been getting acquired at an increasingly rapid pace. In 2020, Roblox bought Loom.ai and Epic Games acquired Hypersense.

The startup’s founders are still heavily intrigued by the metaverse hype and the latest NFT craze and have been working on plug-and-play NFT storefronts that developers can integrate to let their users buy accessories for their avatars. Facemoji sees some of the early crypto Twitter profile pic usage as a sign that regular consumers are going to be excited about tricking out their avatars.

“Ultimately, it boils down to ego,” Facemoji CEO Robin Raszka tells TechCrunch. “How you show off that you have a Birkin bag, avatars on Twitter is the prime real estate for this, people just want to show off.”

Also Read: Steps to Fix a Sticky Button on Xbox one Controller

It’s a particularly interesting investment for Twitter which is an infrequent corporate investor. Facemoji’s team said they had some conversations with the team at screen-sharing social app Squad about integrating their avatars before that startup was bought by Twitter. Twitter has also detailed a number of NFT projects in the works and CEO Jack Dorsey has been a major cheerleader for startups in the space.

In addition to gaming, Facemoji’s team hopes that soon people have the option of easily dialling into their next Zoom as an avatar or attending a class as one and that that live-action avatar overlays lose some of their silly reputation in favour of being treated as a healthy medium between having your camera on and off.

Read Also :   Y Combinator, DAOs and why I am apparently becoming a fun person

With Product You Purchase

What to do if You Forgot Apple Watch Passcode

How to Delete or Uninstall Avast SafeZone Browser

Go to the Arqam options page to set your social accounts.